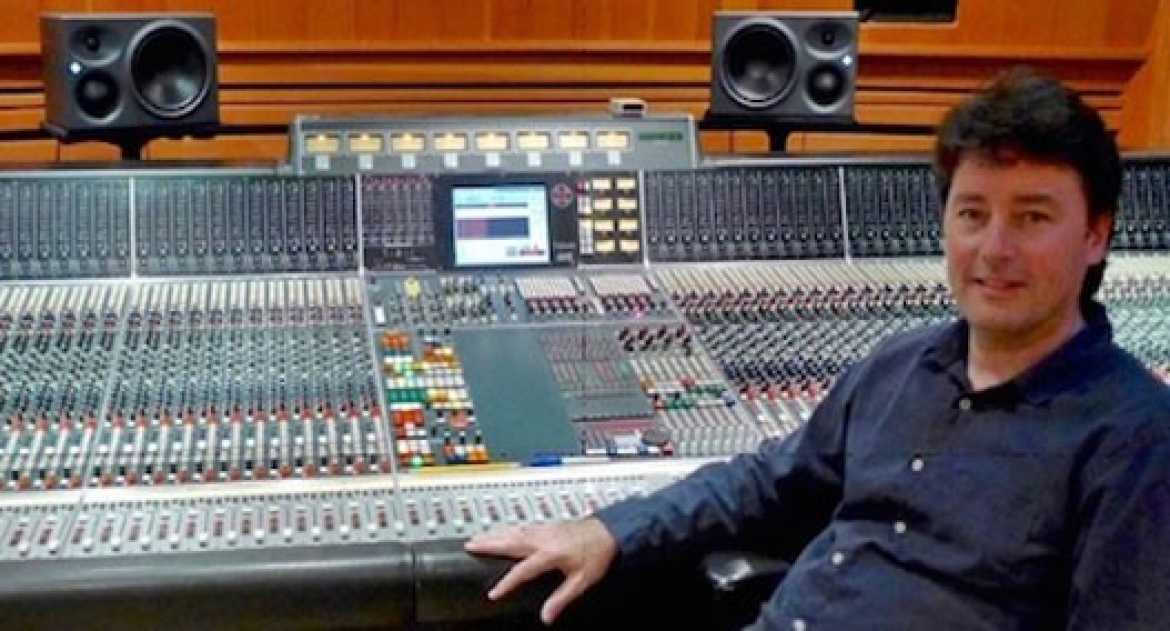 After using Neumann KH 120 monitors on the road with Crosby, Stills and Nash, Kevin Madigan tried a pair of KH 310 nearfields in the studio on Graham Nash’s new record.

Madigan’s engineering work tends to move between both live and studio worlds, depending on the work cycle of his clients. After wrapping up the CS&N tour, Madigan was enlisted to record Graham Nash’s latest release, This Path Tonight, alongside producer Shane Fontayne, which is set for release on April 15th on Nash’s Blue Castle label. The new album, which contains 10 original compositions, is Nash’s first solo record of new music in 14 years.

“We’d been tracking and mixing for a while by that point and I’m very familiar with how things sound in Studio B and D at the Village Recorder,” Madigan recalls. “One day, I came in a little early and set up the 310s next to my previous monitors and started listening. They impressed me straight away and I got back to mixing working with both sets of monitors. After extensive switching back and forth between the two pairs, and listening to mixes in other environments, the switching eventually stopped and I ended up sticking with the 310s…. I just felt that the KH 310s had a better low frequency extension and were more accurate there too—and this was before I added the KH 810 Sub. That low end was quite impressive in a non-ported design.”

When Madigan brought the masters to Bernie Grundman for mastering, he says, “Bernie was very pleased with the mixes and said, ‘I don’t know what you are using for monitors, but I really like them.’”