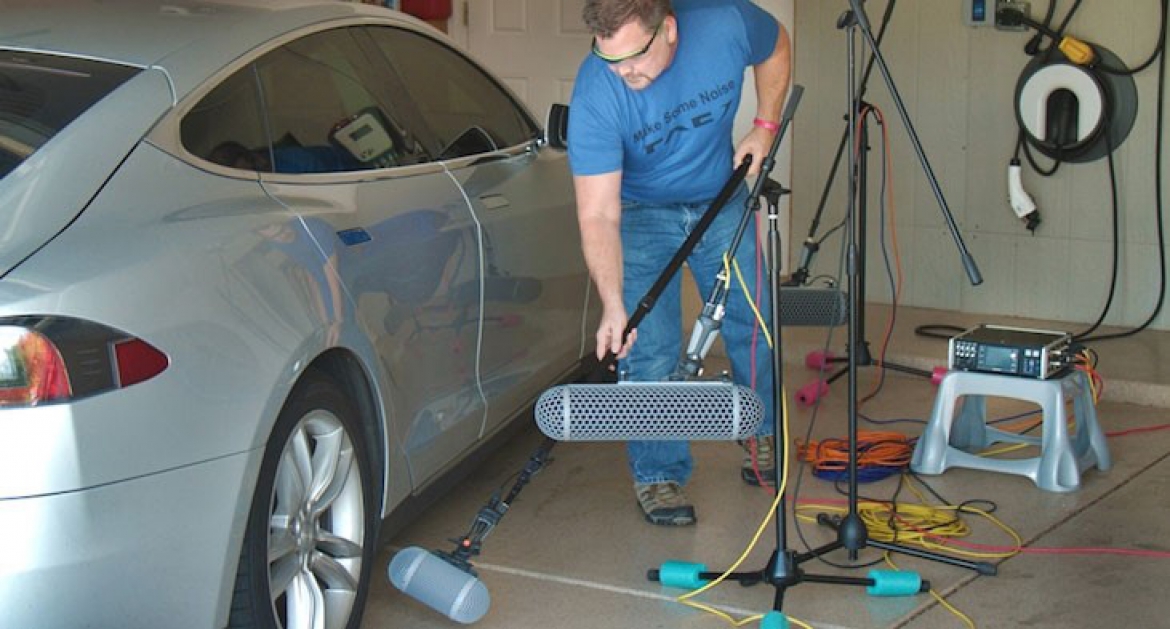 Rick Allen, whose music, sound effects and sound design appear in films, radio, TV, games and ads, has been using Tascam remote recorders for his work.

Allen has worked on projects for Disney, American Express, the United Nations, MasterCard, Clorox, and Subway, and has earned gold and platinum records, Addy Awards and Clio certificates. "I need to collect raw material for my sound design work,” he says, “and I also have studio applications. So I work at inside and outside locations, and Tascam products are pretty darned good at helping me with both.”

To that end, he has three different Tascam portable recorders: an HS-P82 8-track recorder, a DR-44WL 4-track handheld recorder with Wi-Fi, and the DR-680 portable 8-track field recorder, which offers up to 192 kHz recording.

The DR-44WL's Wi-Fi remote control capability has proven to be a big advantage. "It's great for nature recording," Allen avers. "There was a cricket I wanted to record in my back yard; it was an awesome solo cricket. Every time I got close to him, he shut up. I finally found out where he was and stuck the DR-44WL in there. I walked away, and 15 minutes later he was chirping away. Since I could remote-control the recorder from my phone, I didn't have to go back and hit Record; I captured the sound while keeping my distance, and it saved me a lot of time and effort.