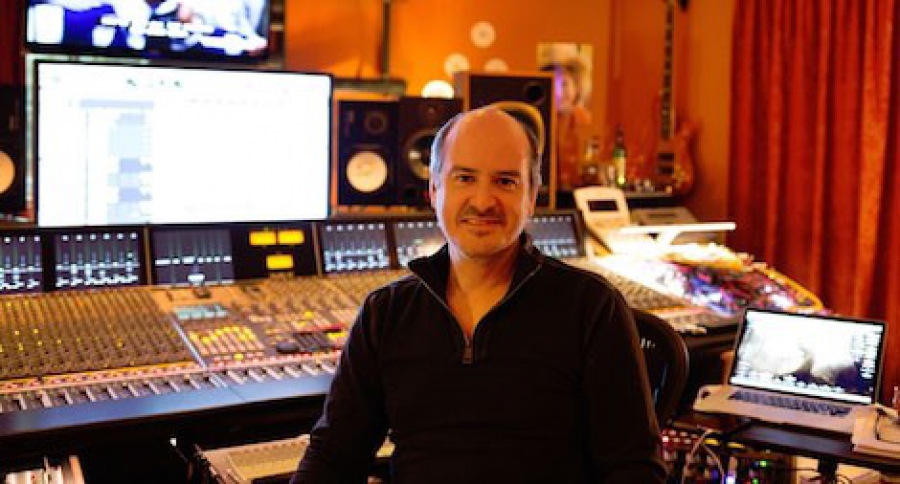 A fan of classic EQs, 12-time Grammy Award-winner Rafa Sardina reports his modern favorite is the Manley Massive Passive stereo four-band EQ, which he describes as "like a Pultec on steroids."

"I use the Massive Passive for both tracking and mixing, and for every musical genre," relates Sardina. "I have a few of them, and I love to use them on stuff where I have to dig into specific frequencies to make something out of almost nothing because the original sound was not even close. And when recording orchestra, I always have a Massive Passive across my stereo bus."

"Some gear has a very specific sound but not always in a good way. It might have a use, of course, but you can't put it on everything," he explains. "But all my Manley processors sound great, regardless of how you use them, and they never compromise the frequencies. I use them on everything.”